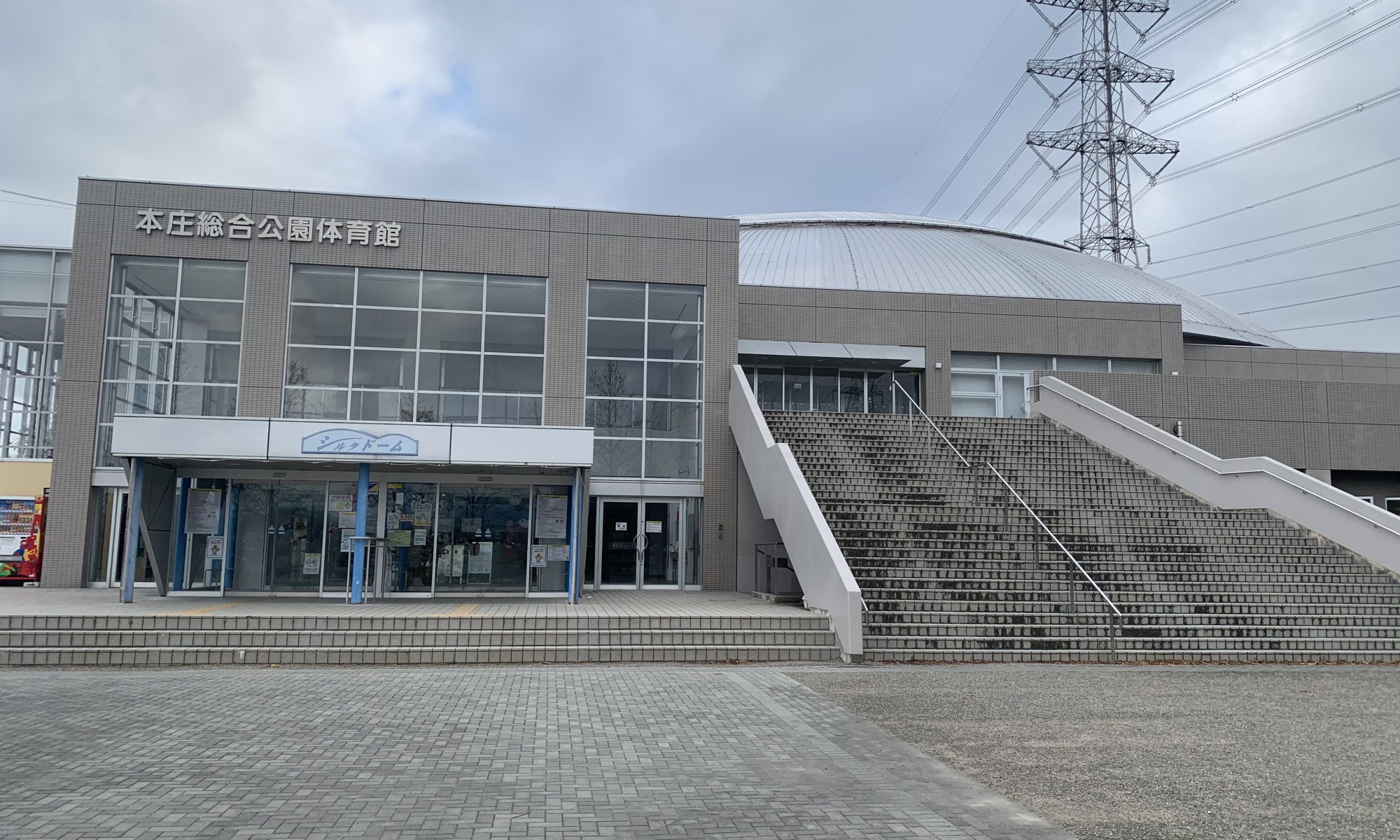 Silk Dome is a gymnasium located in Honjo General Park, where sumo tournaments are sometimes held.

Basically, the park is accessible by car.
Google Maps shows it as about 2.5 kilometers from JR Honjo Station, but it is difficult to find, so it will take quite a while to get there.
If you take the Shinkansen, you can get to Honjo-Waseda Station, but it is also a 2 km walk. 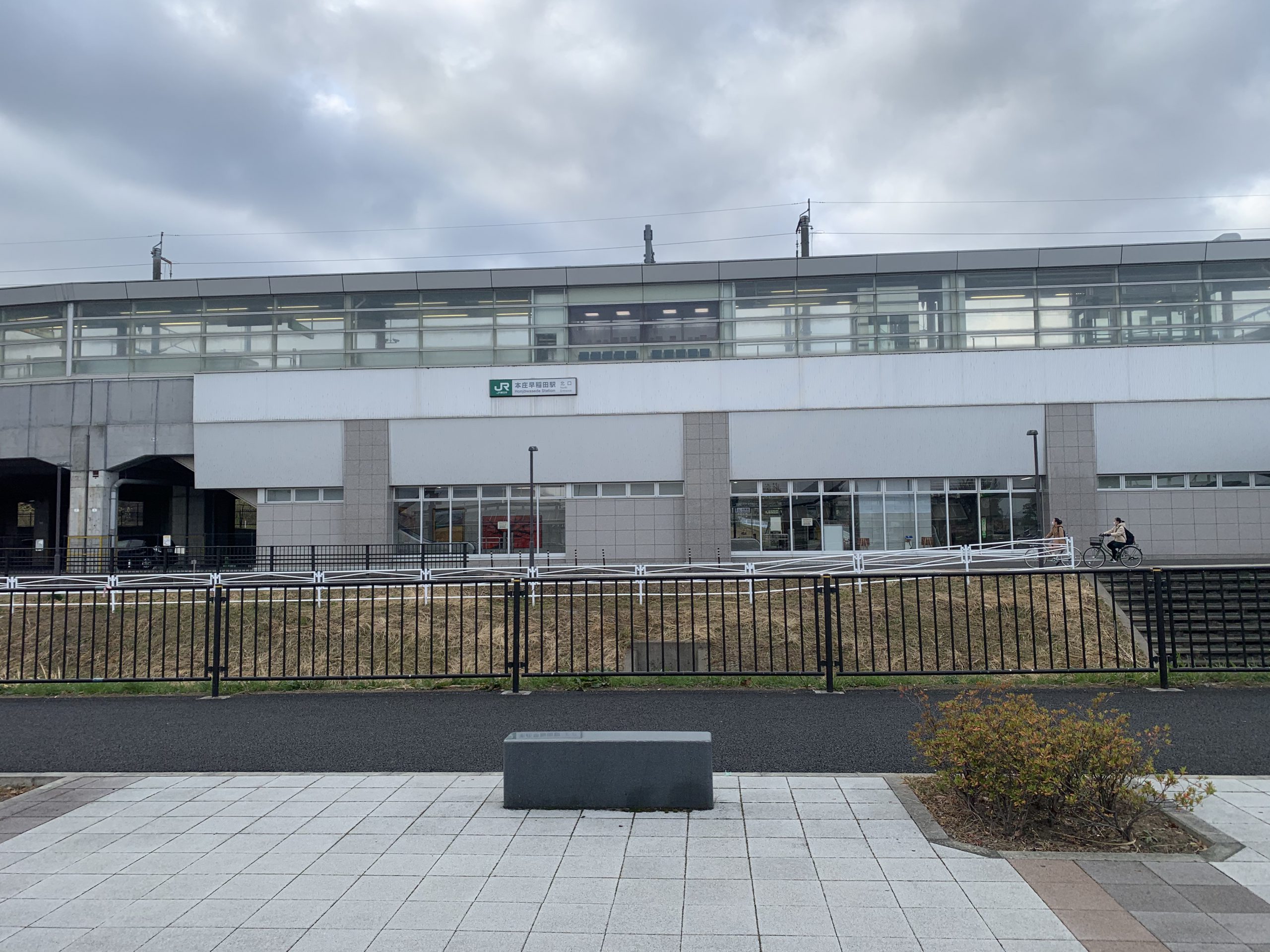 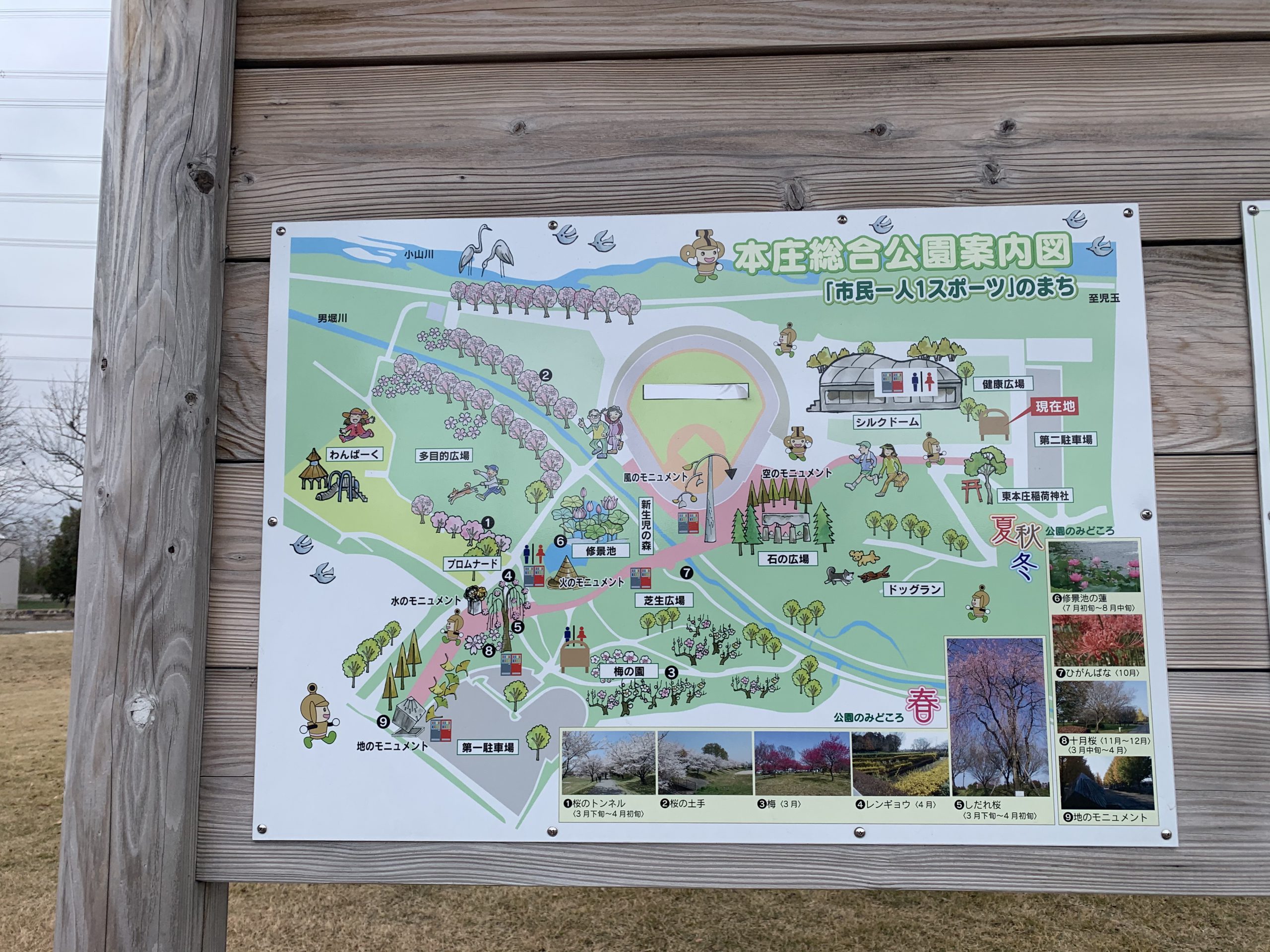