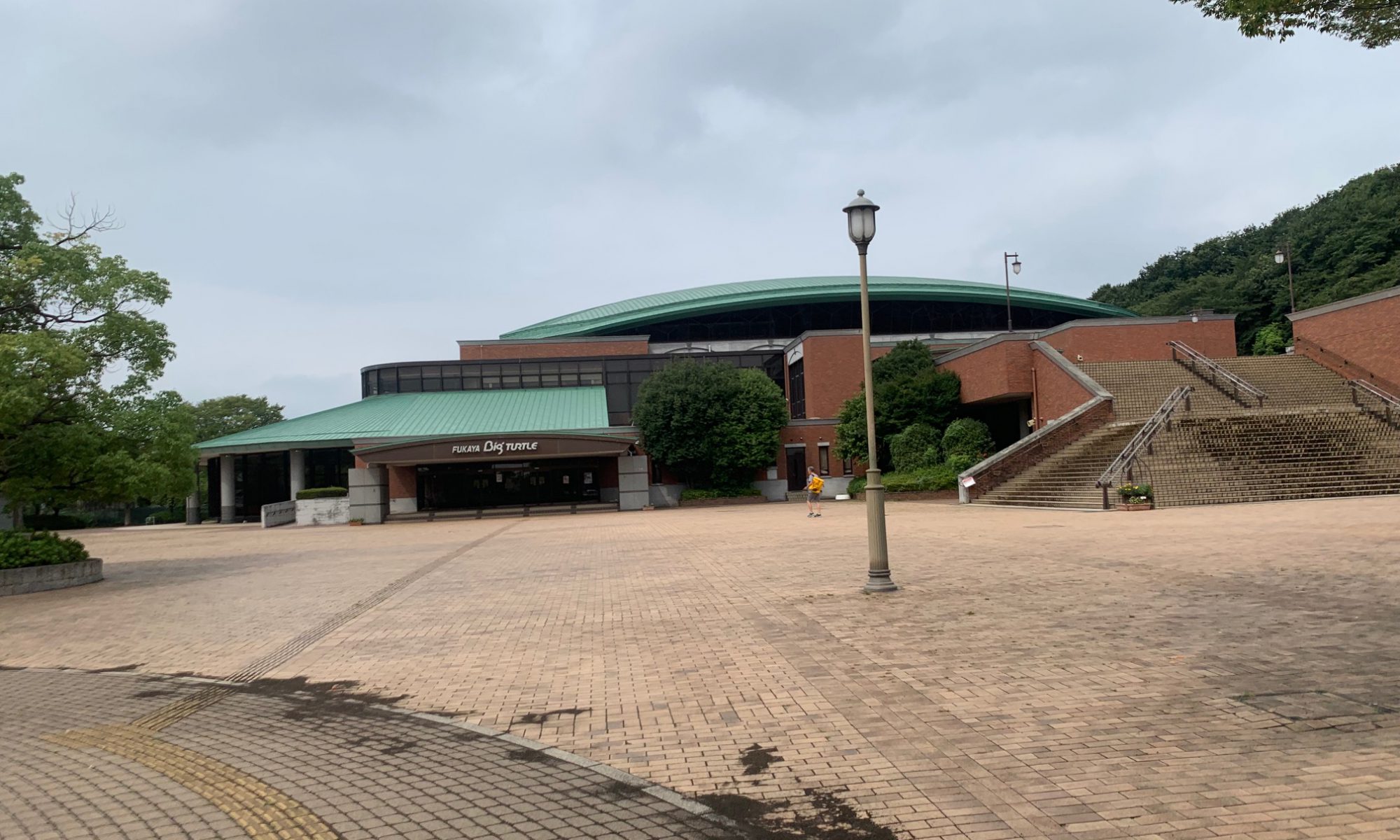 Fukaya City Gymnasium, also known as the Fukaya Big Turtle, is located in Fukaya City, Saitama Prefecture, and is where the V-League volleyball matches are held.
The Saitama Broncos and other teams also play there.

In general, the venue is accessible by car.
It's not a very big mountain called Sengenyama, but it's an area where locals go for walks and where there's a small playground called Wanpaku Land, and unless it's a big event, there are parking spaces available.

If you are coming from Fukaya Station by train, the Fukaya City Community Bus "Kururin" runs to the entrance of Fukaya Big Turtle, but if you want to watch the event, please be aware that the time of the bus may or may not coincide with the event. 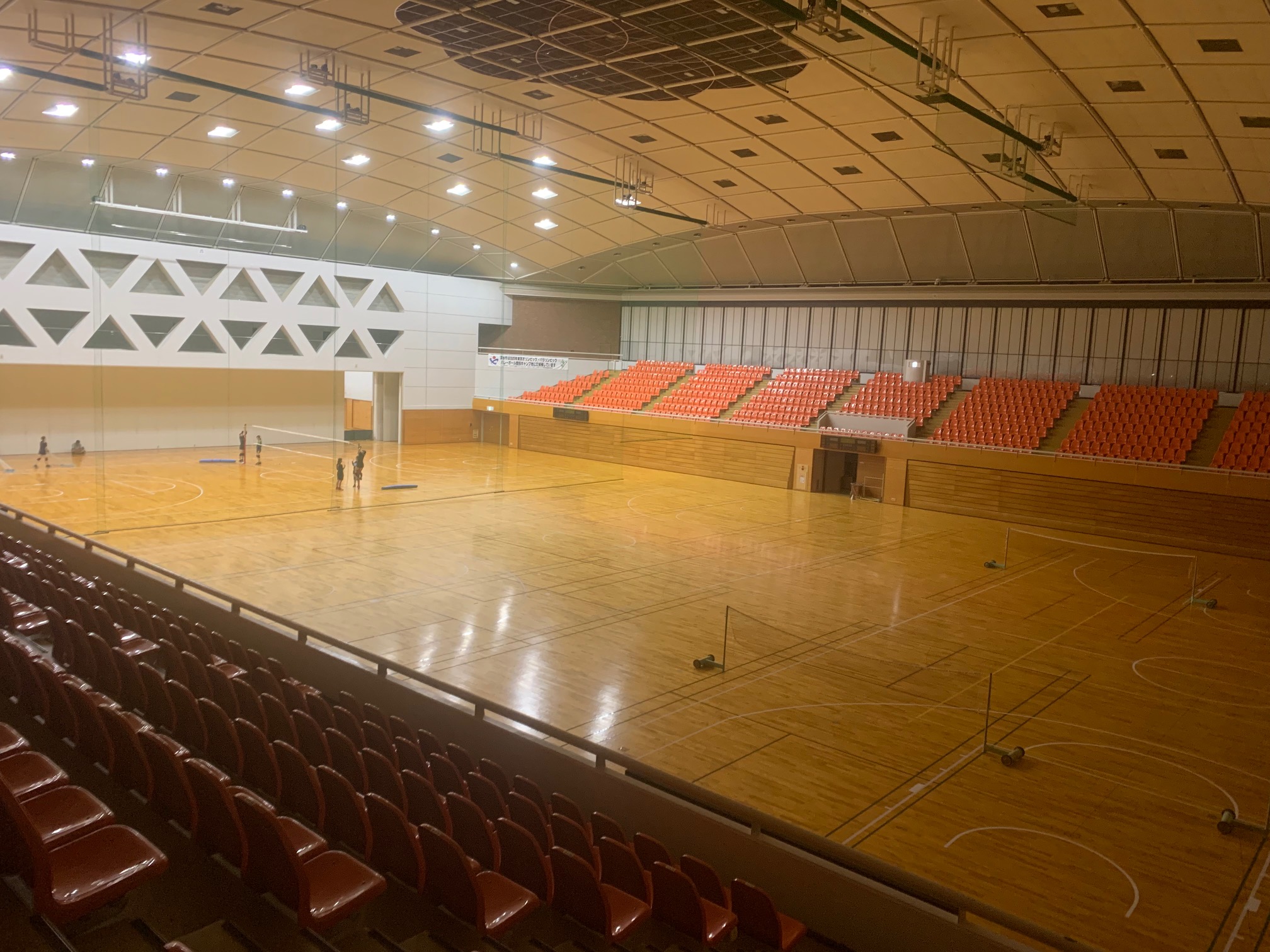 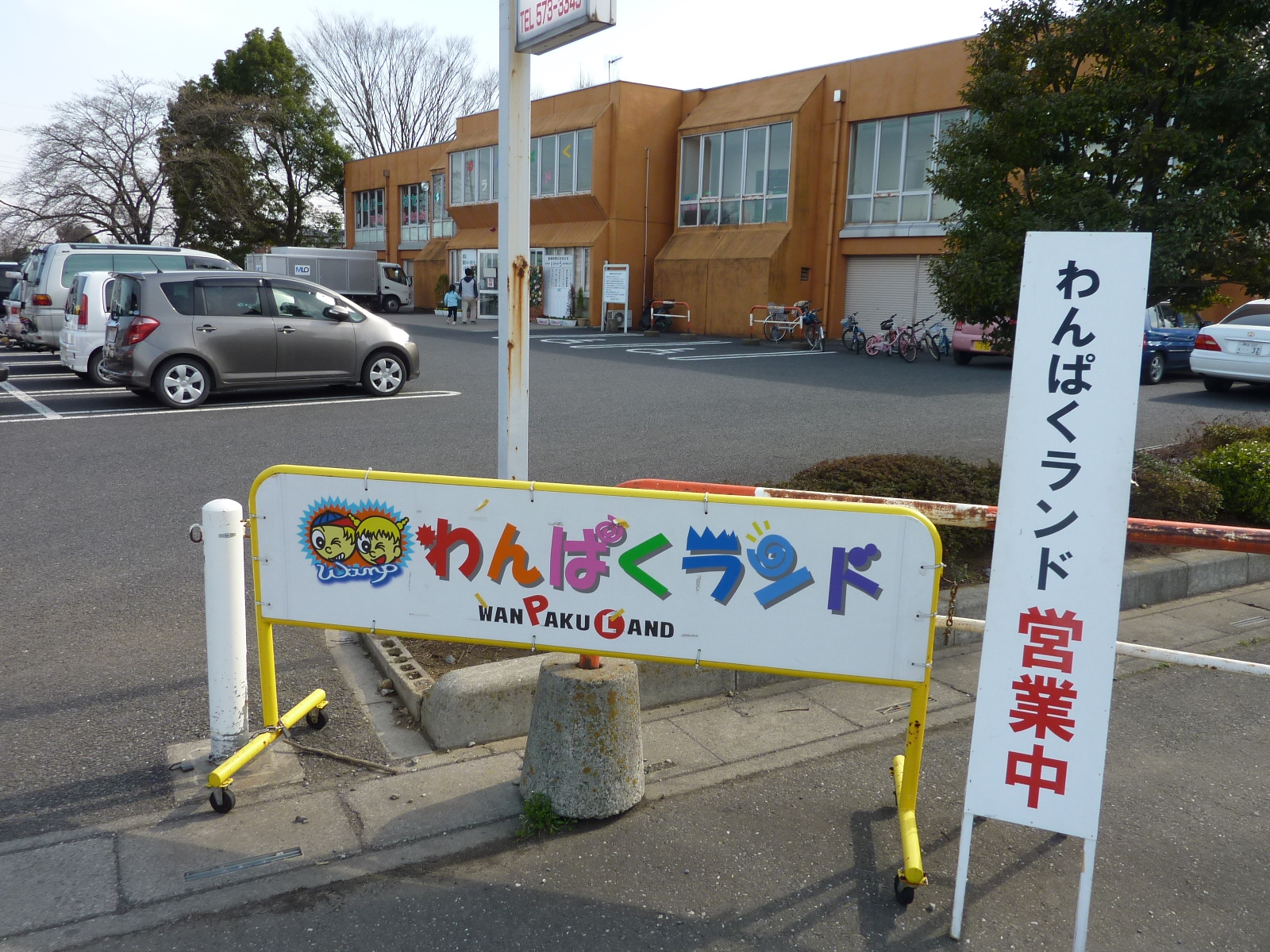 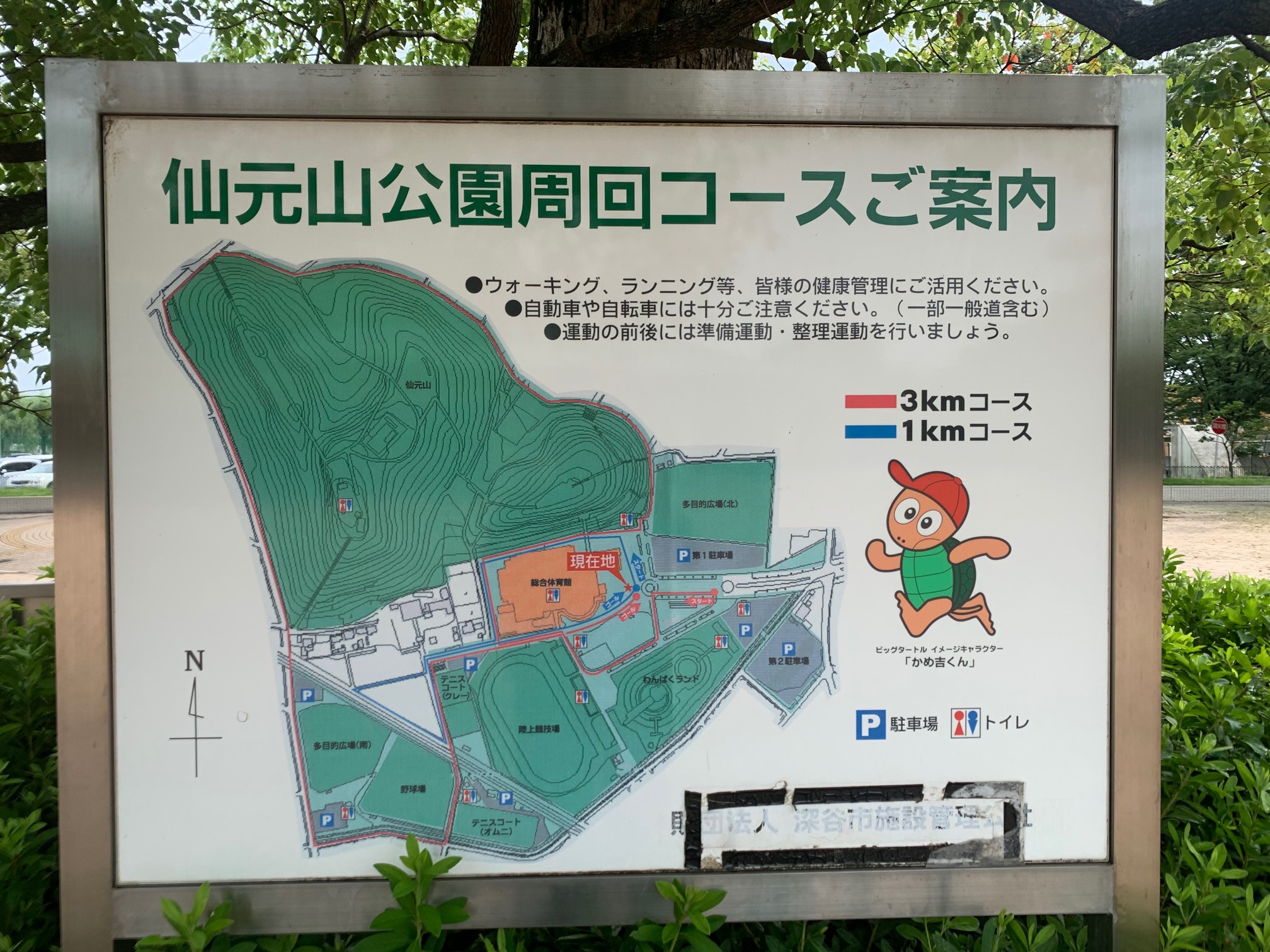