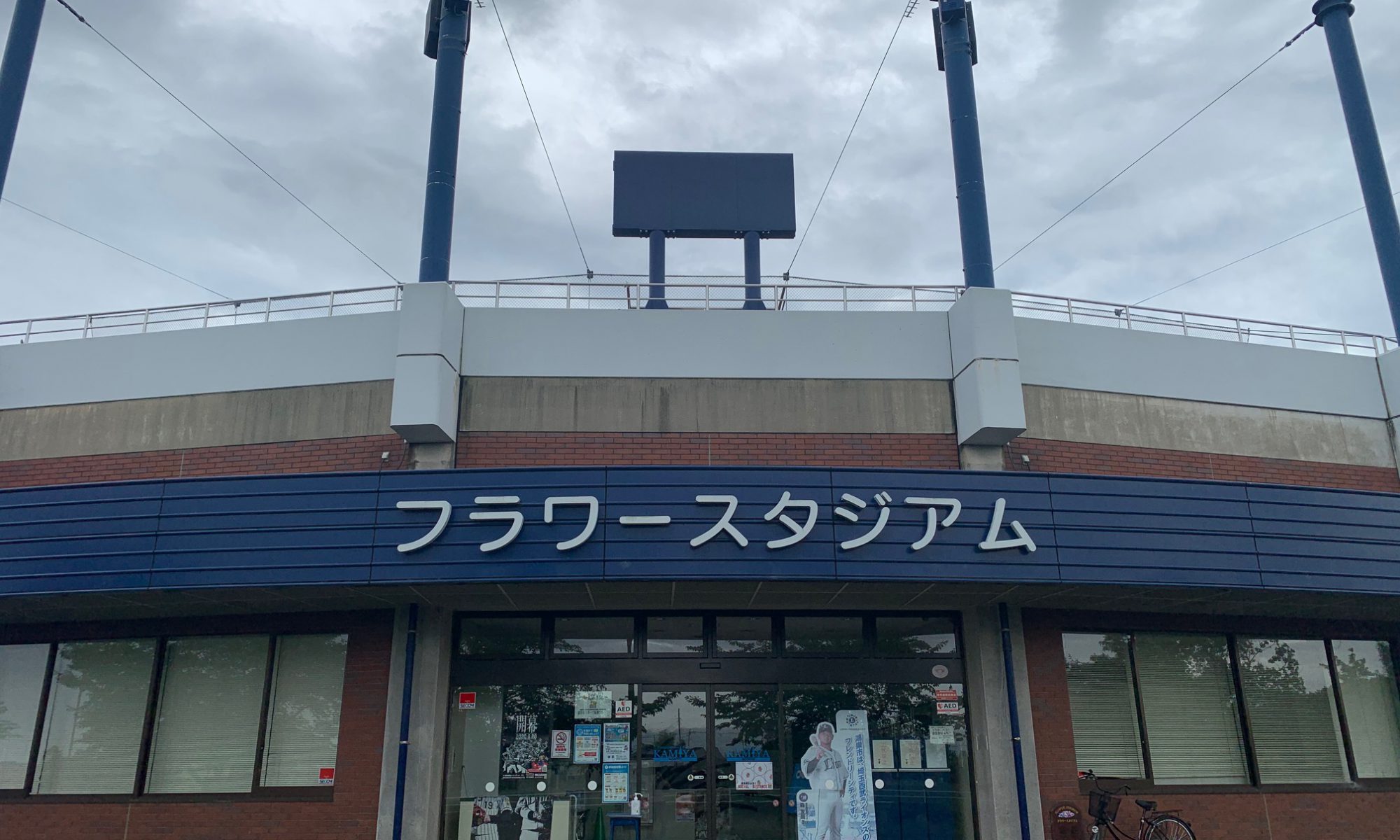 To exceed the Kamietsu Shinkansen, it is basically accessible by ca
r. However, the community bus "Flower-go" in Konosu City runs from JR Konosu Station to Uetani General Park, where the stadium is located.
Since the last time from the park is 19:00, the night game of the Heat Bears seems to be difficult, but if the day game is held in this stadium, it is likely to be accessible by the flower issue. 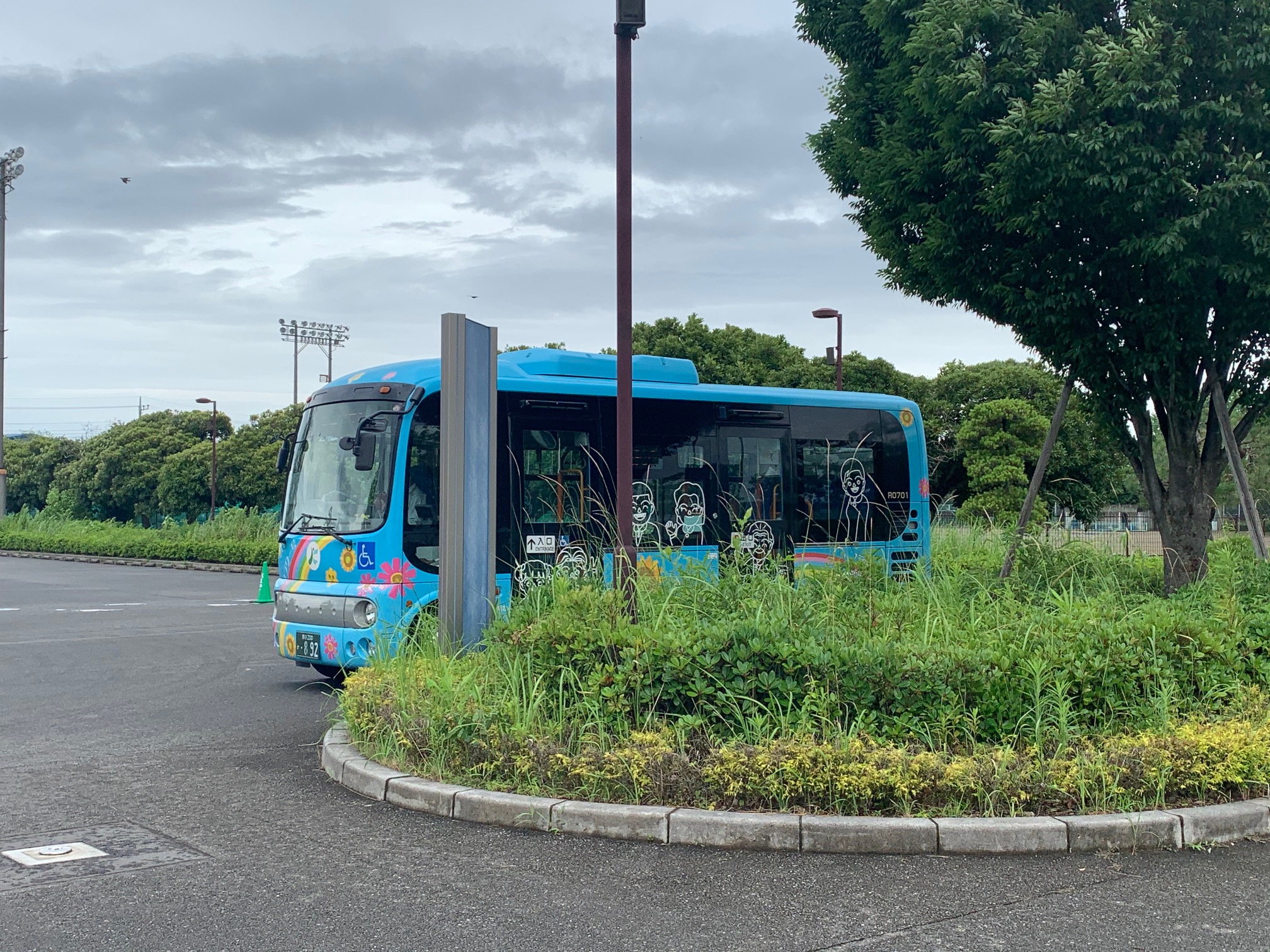 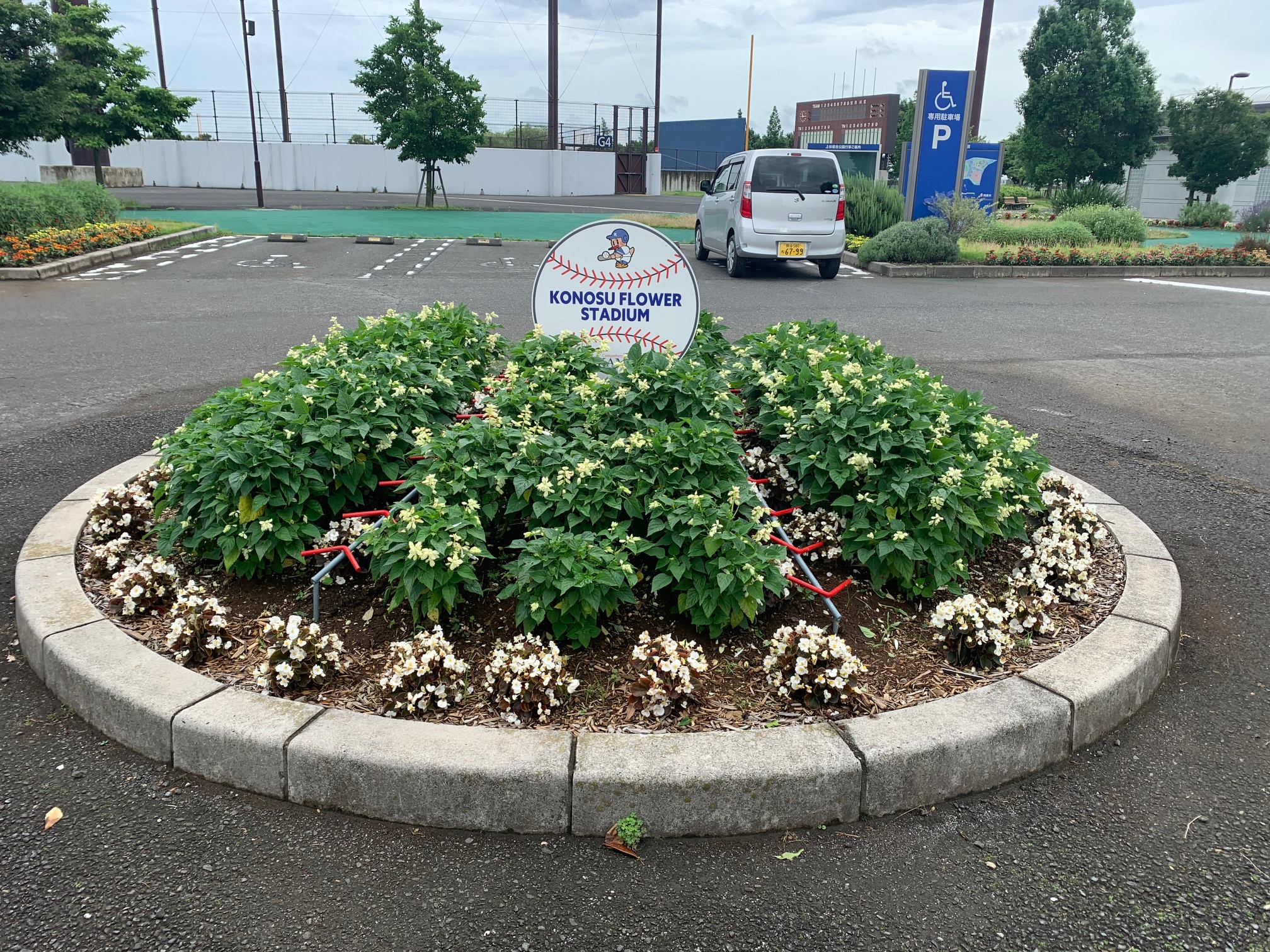 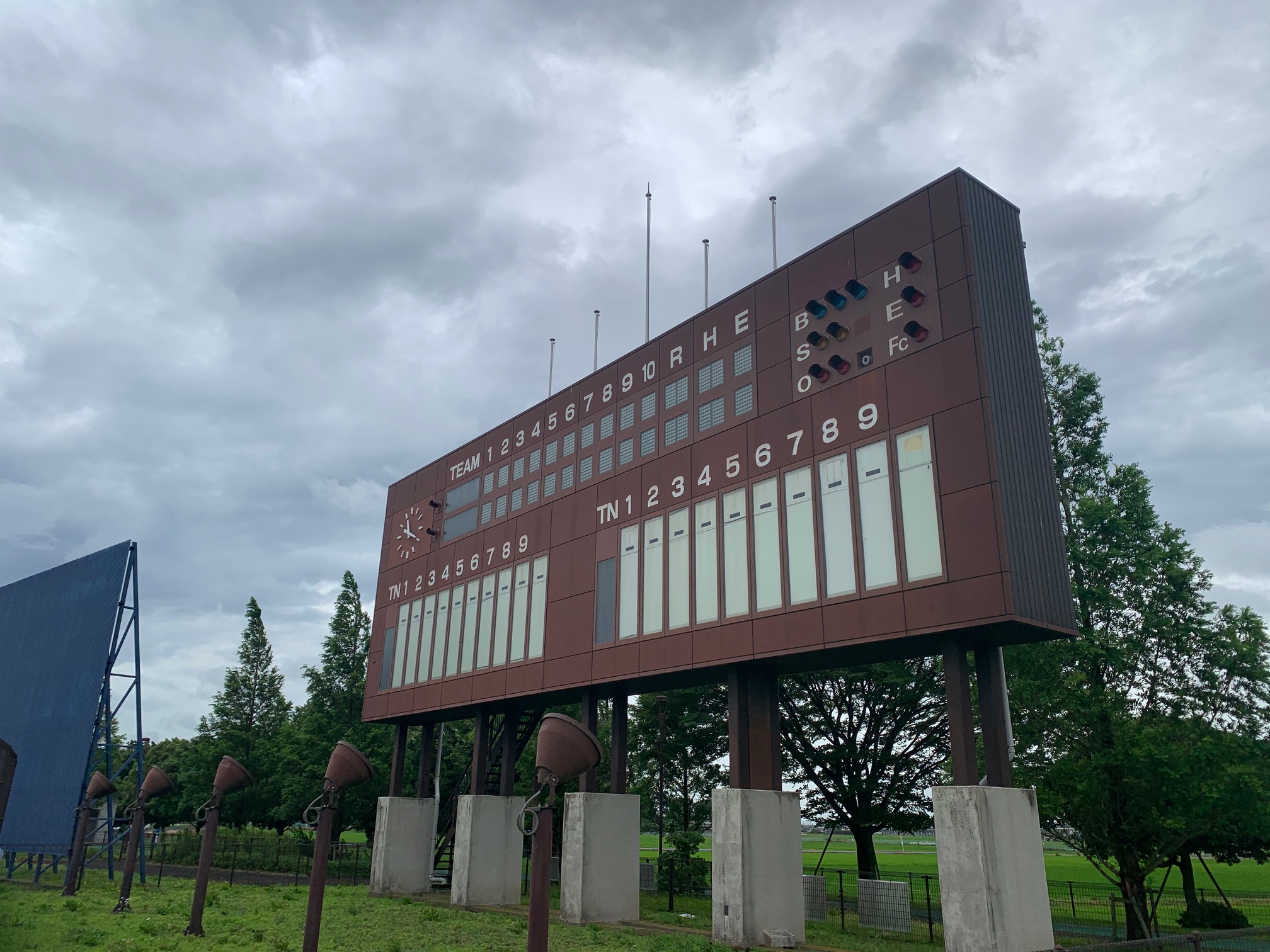 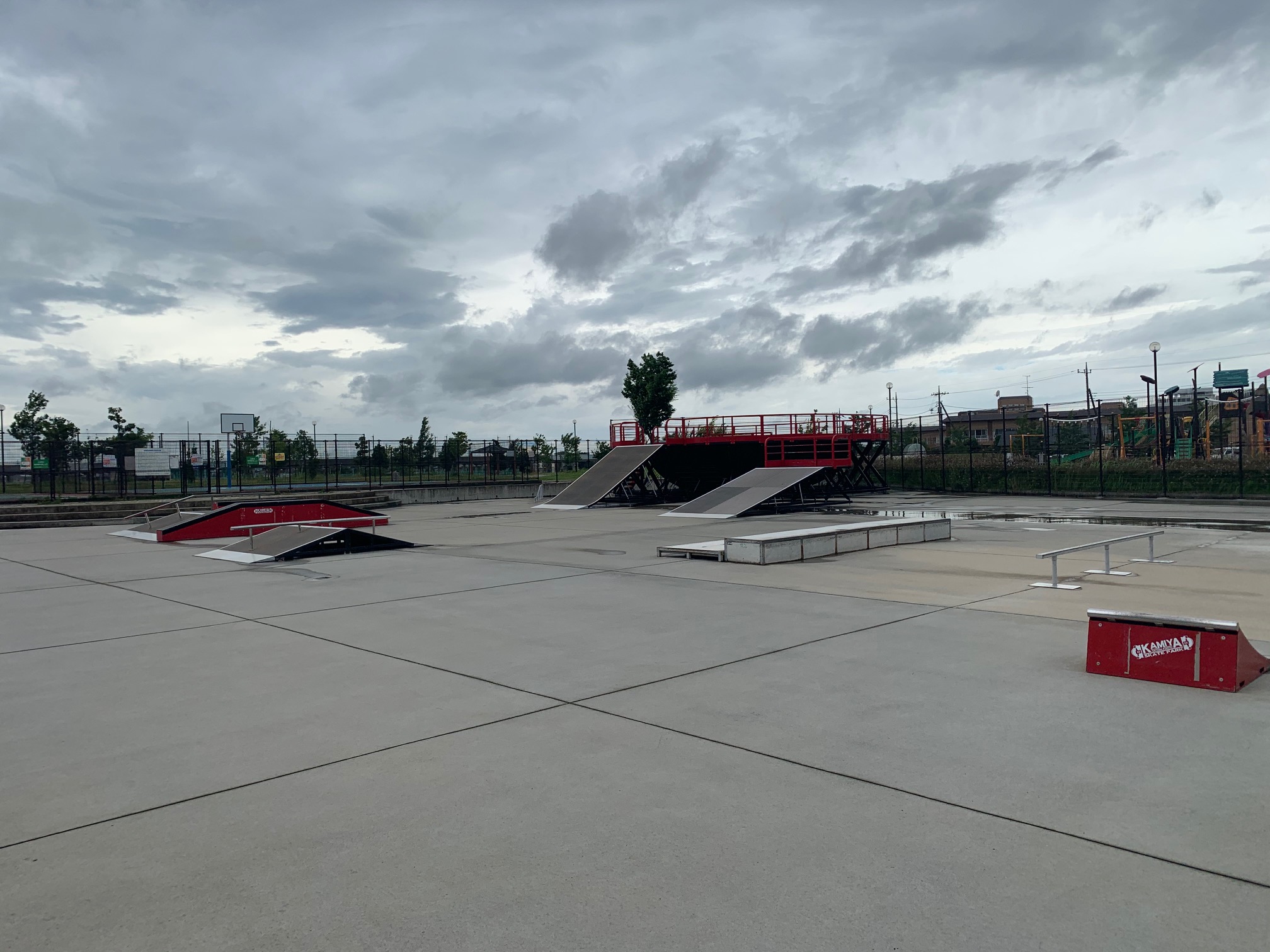 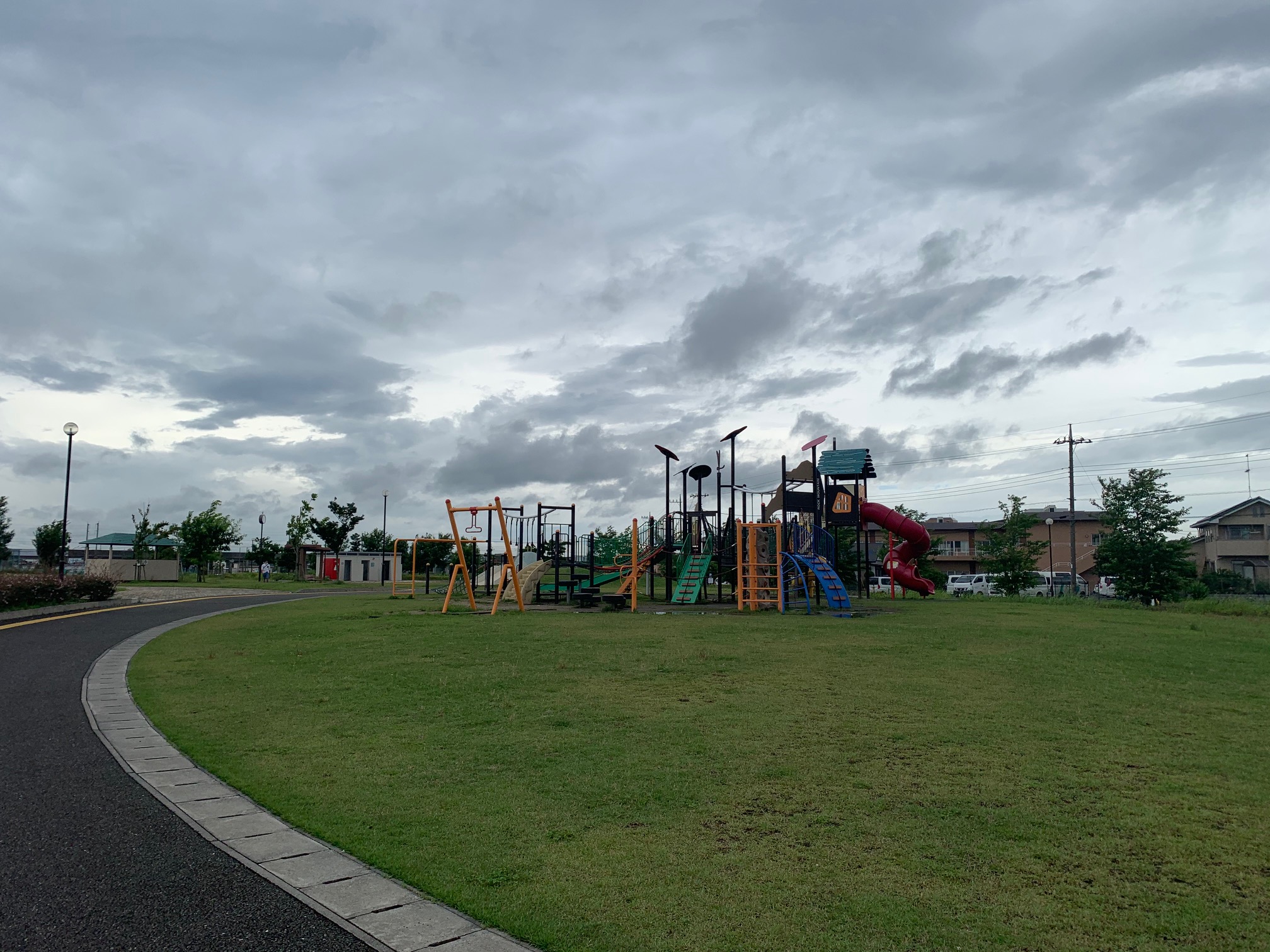