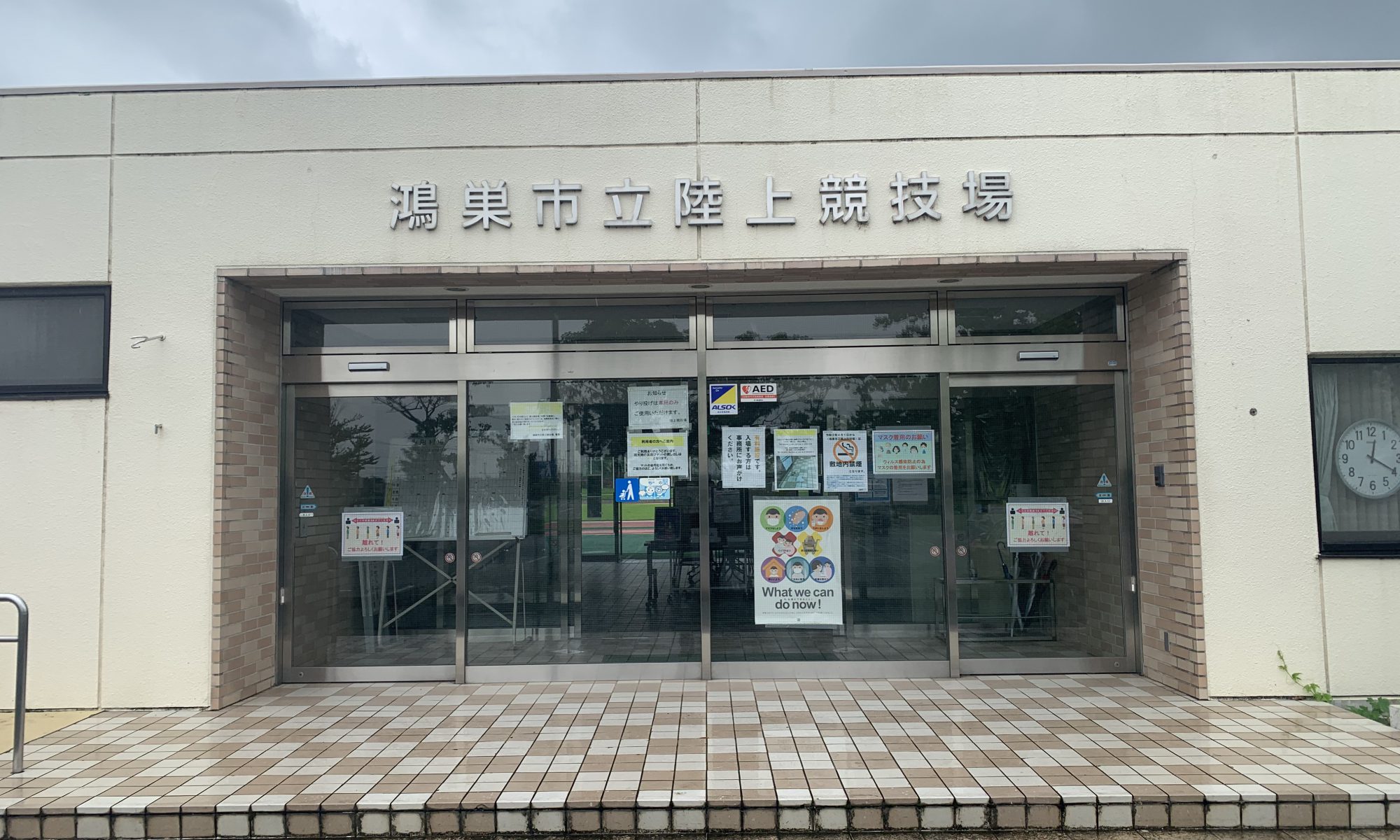 Urawa Reds Ladies and Chifure AS Elfen Saitama sometimes play their matches at this Konosu City Athletic Stadium.
(It doesn't seem to be used very often, so please check the website of each team.
It is located next to the Konosu Driver's License Center, and nearby is Claire Konosu, where concerts and other events are held.

It is about a 30-minute walk from JR Konosu Station.
Although the bus situation in the northern part of Saitama Prefecture is not so good (there are not many buses), there are quite a few buses to the driver's license center in this area.
(However, on Saturdays, the number of buses is extremely limited.
Therefore, on weekdays and Sundays, if you come to Kounosu Station by train, the best way to get around is to take a bus.

If you are driving, there are parking lots in the vicinity. 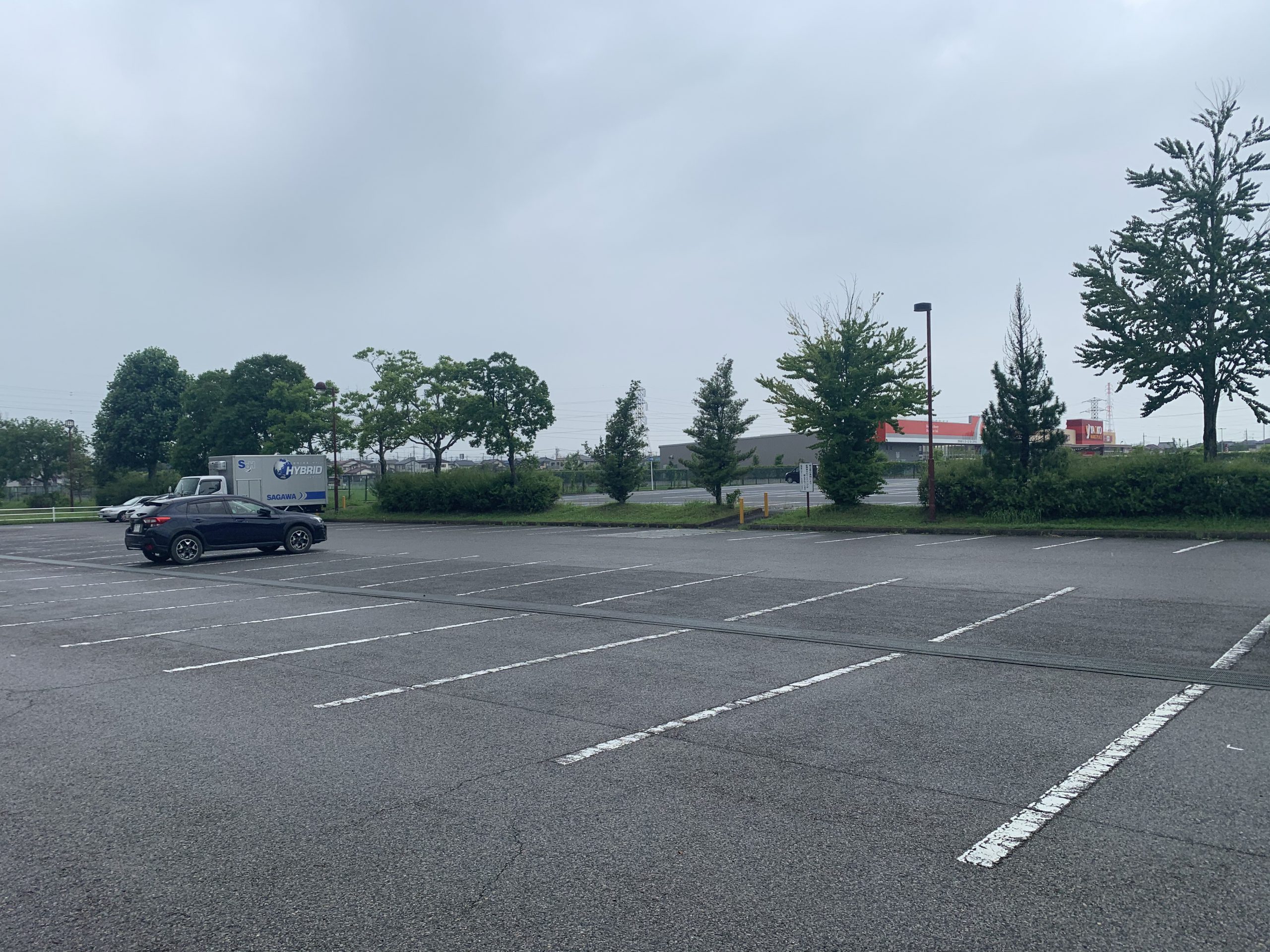 The seats in the stands will be bench seats.
There is no roof, so they are more susceptible to rain and direct sunlight.
Please wear a hat or other protective gear depending on the time of year when the event is held. 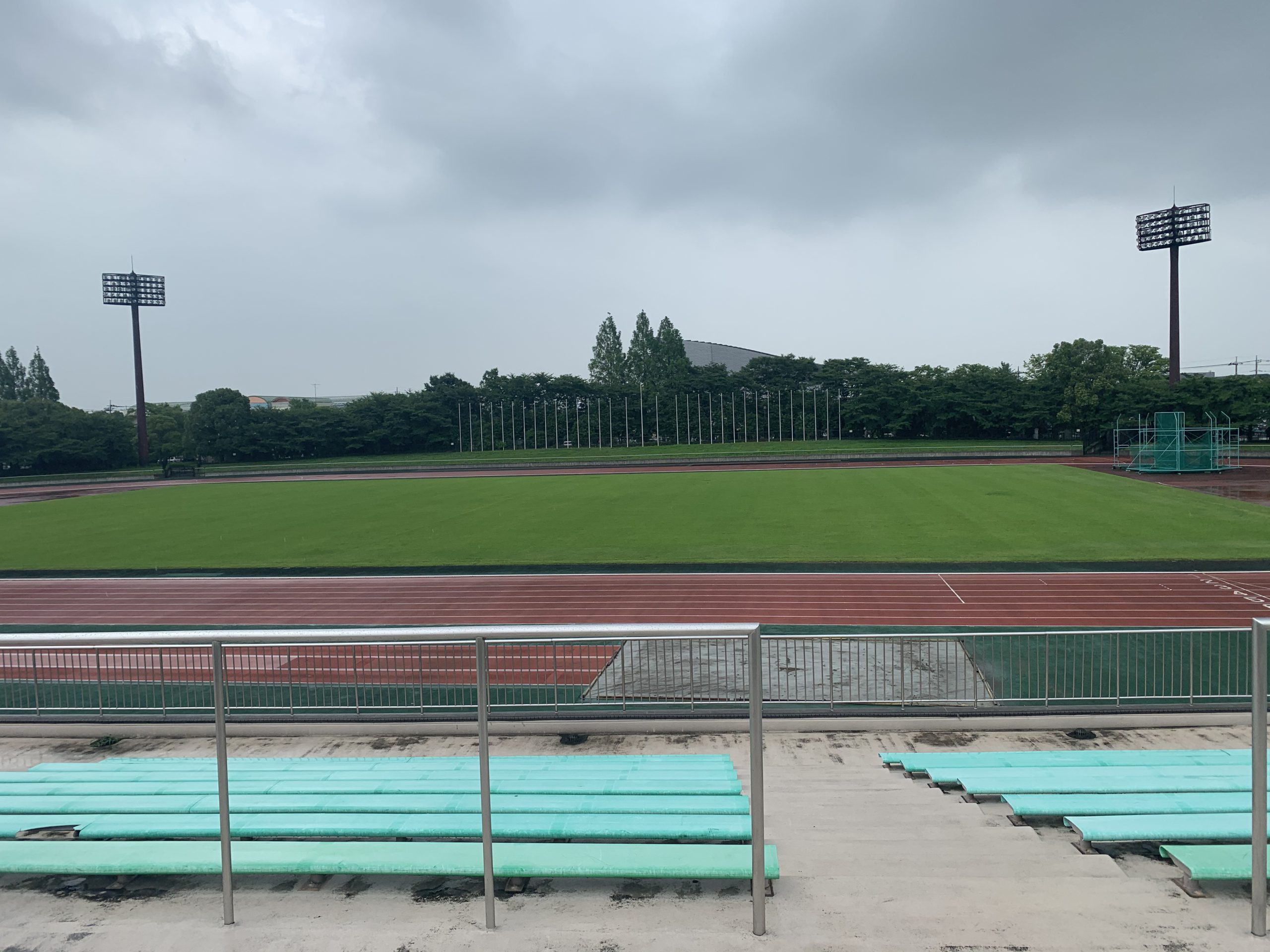 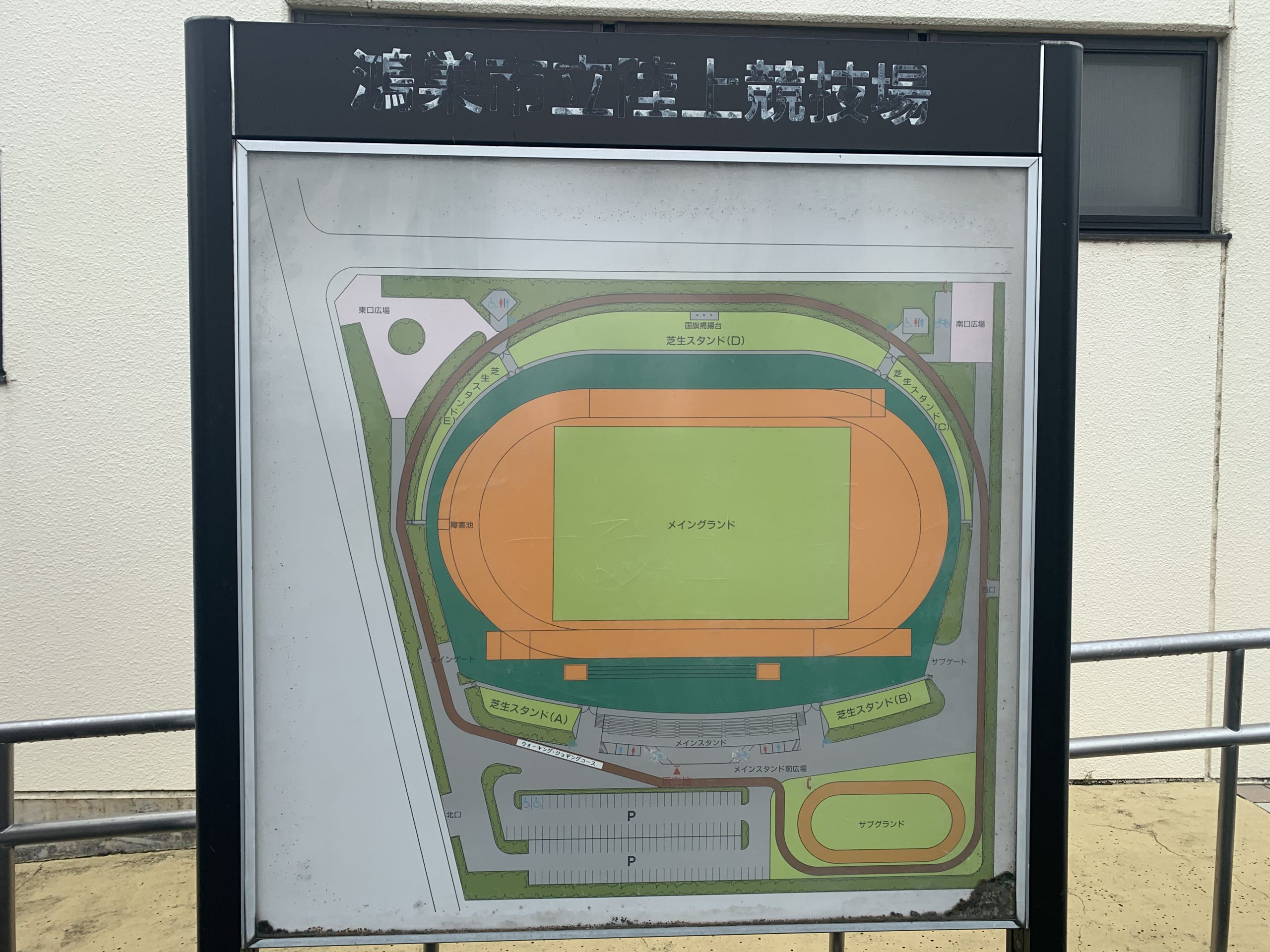