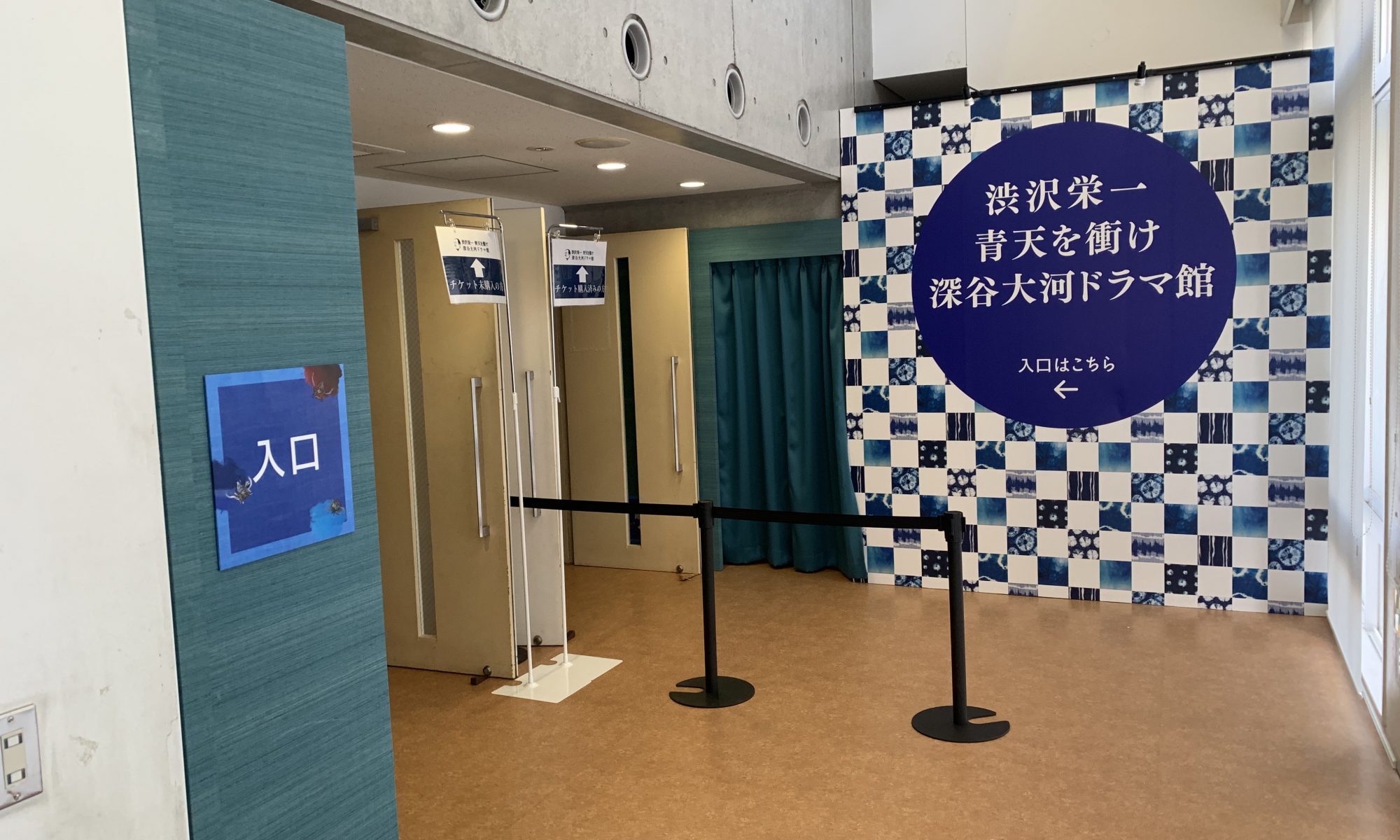 The TV drama series about Shibusawa Eiichi, "Seiten wo Tsuke" began in 2021. Eiichi Shibusawa was born in Chiaraijima, Fukaya City, Saitama Prefecture. It is located near the Tone River in the city, and across the river is Gunma Prefecture. There are still many farm fields in this area, so that you can enjoy a peaceful atmosphere even in Fukaya City.

About the Taiga Drama Museum 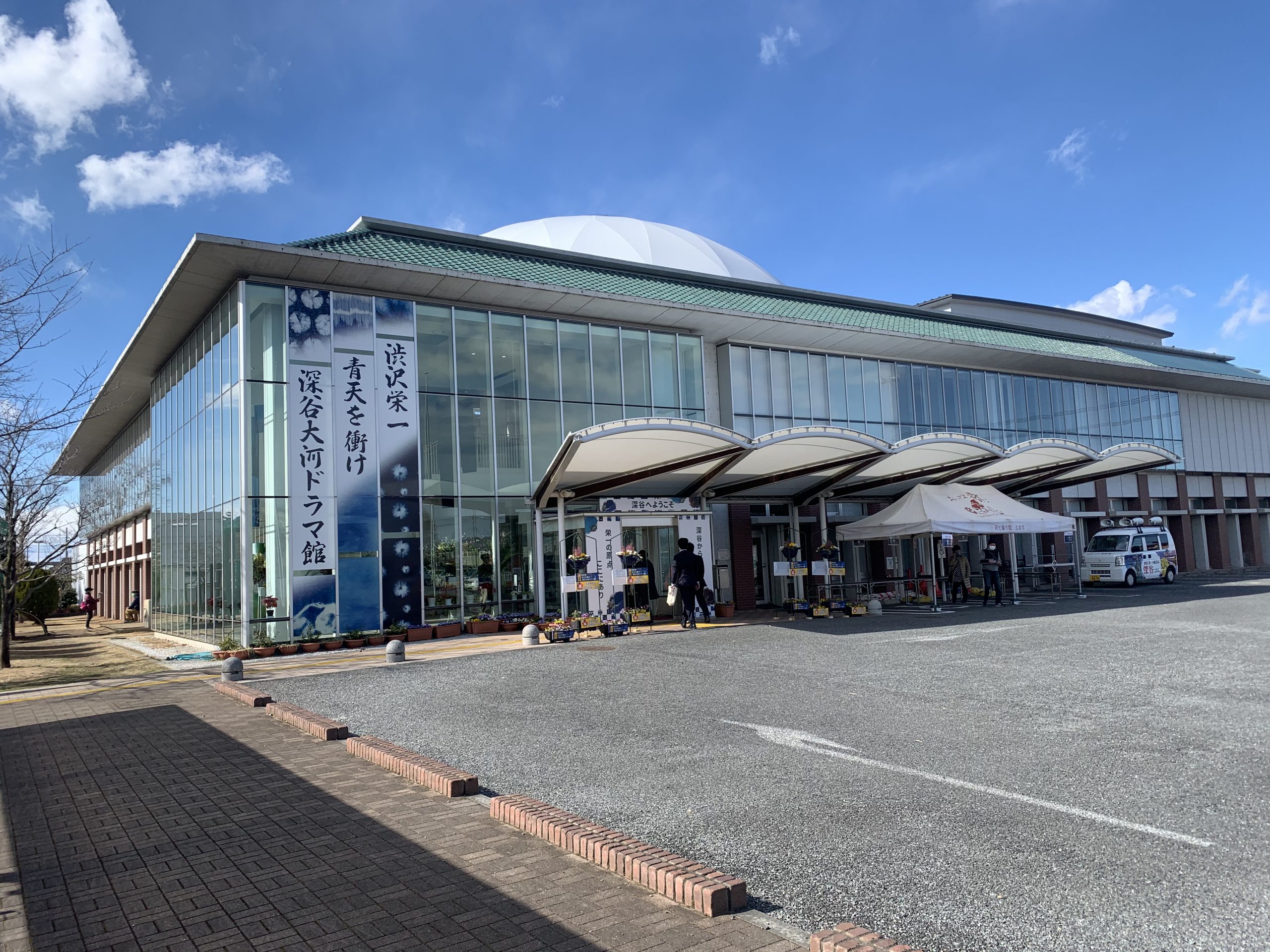 Location: 20-2 Naka-machi, Fukaya City, Saitama Prefecture
Hours: 9:00 a.m. to 5:00 p.m. (February 16, 2021, to January 10, 2022)
Admission: Adults 800 yen, Students 400 yen
Directions:
From JR Fukaya Station, you can take a local bus to the community center. If you want to go by walk, take the north exit of JR Fukaya Station toward City Hall, turn right at the end of Fukaya Elementary School, and turn left at the traffic light of Joshi Park. When you get to that area, you will see the library and find the museum/community center.

The community center has a relatively large parking lot. If you plan to visit places related to Eiichi Shibusawa in Fukaya City, it will be more convenient to drive there.

You can take photos inside the museum, except for some exhibits. 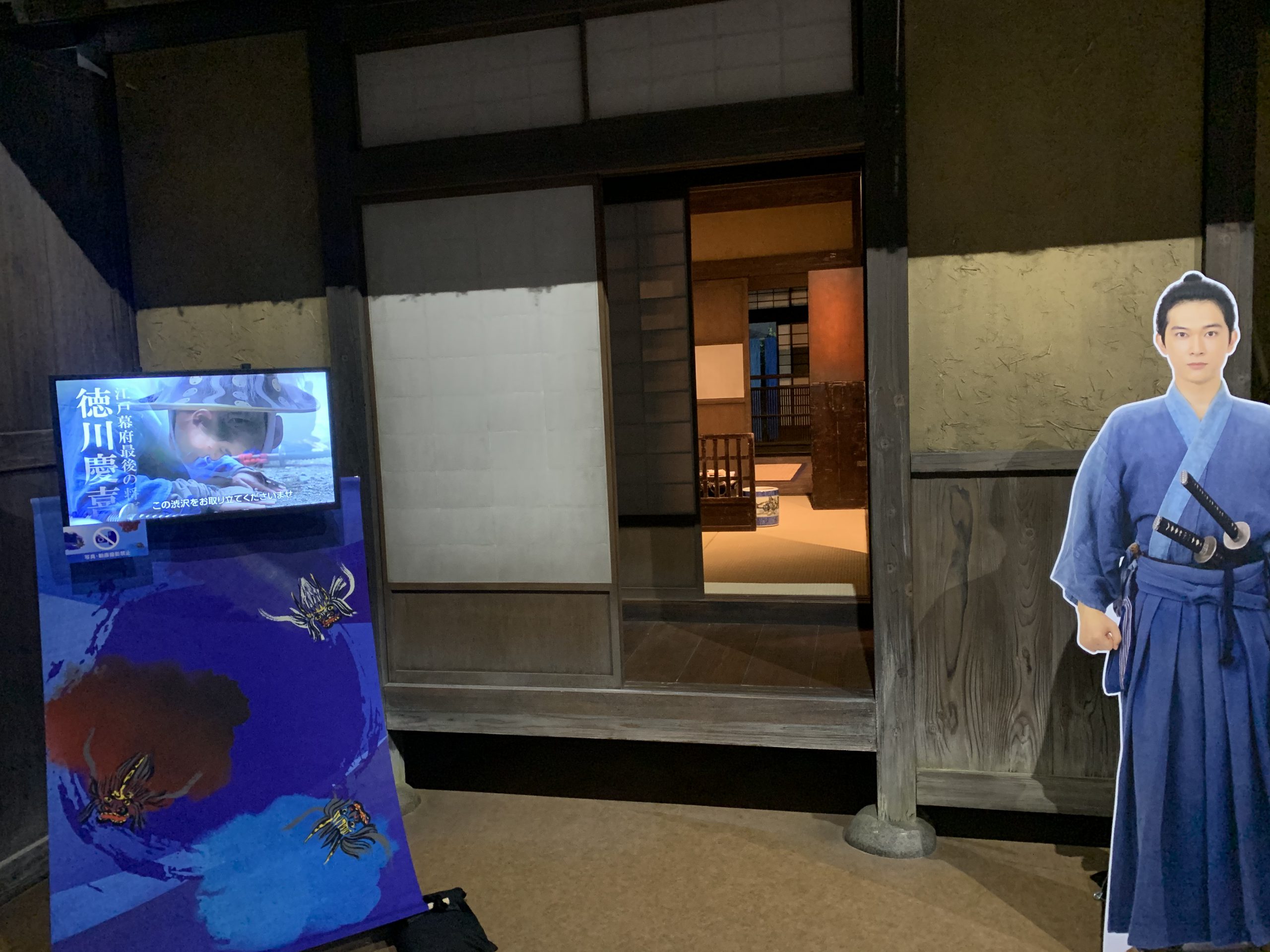 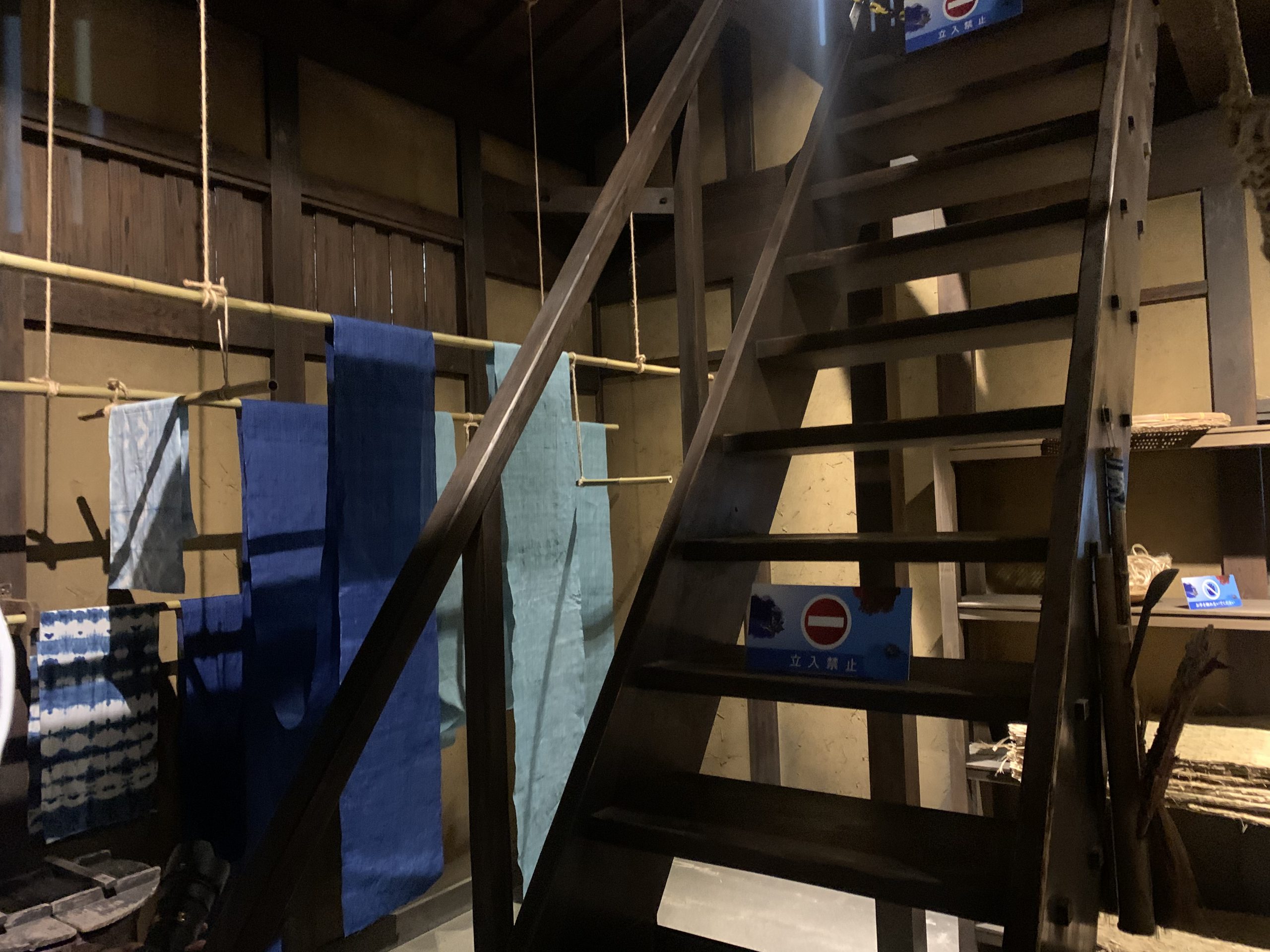 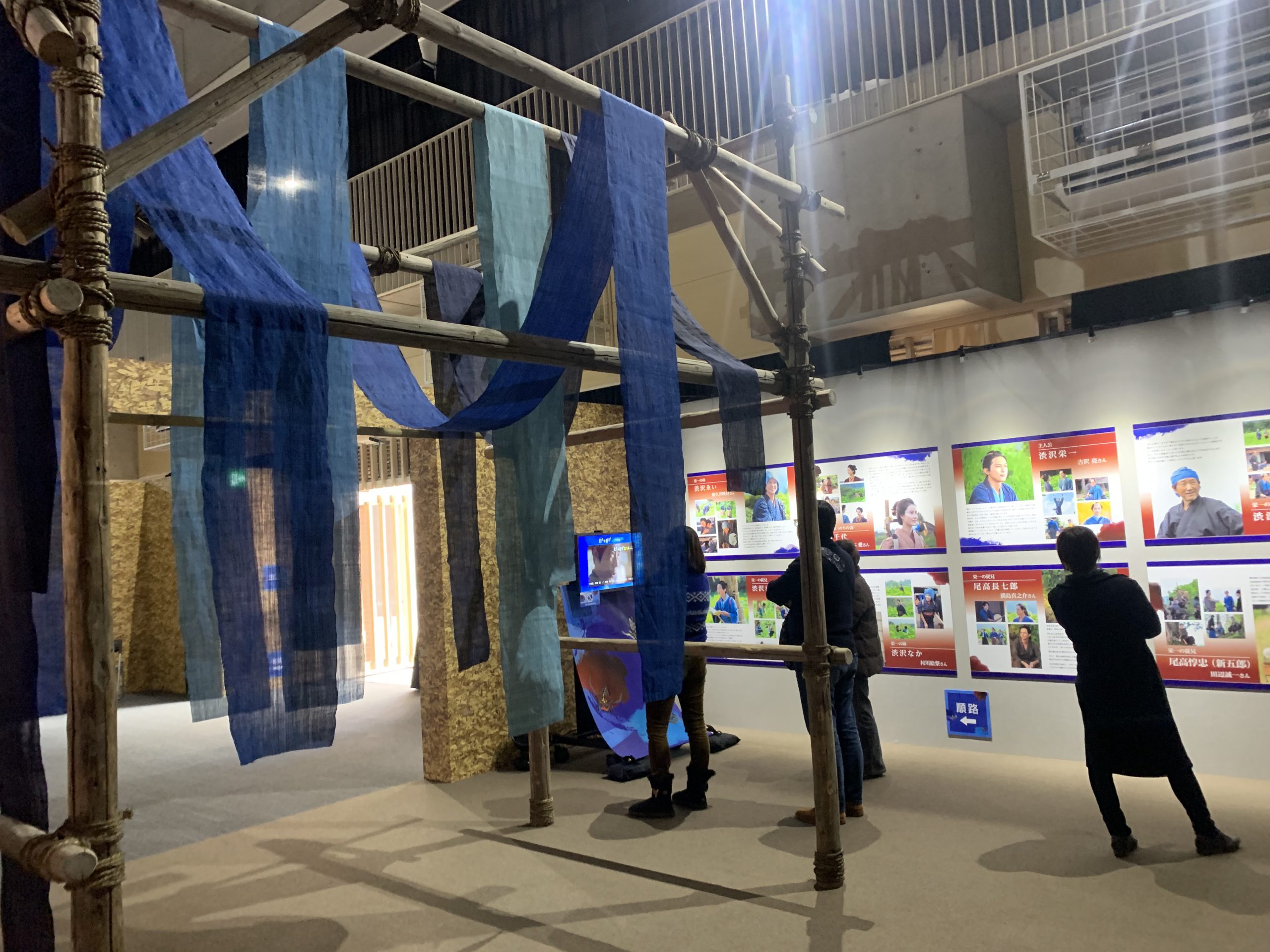 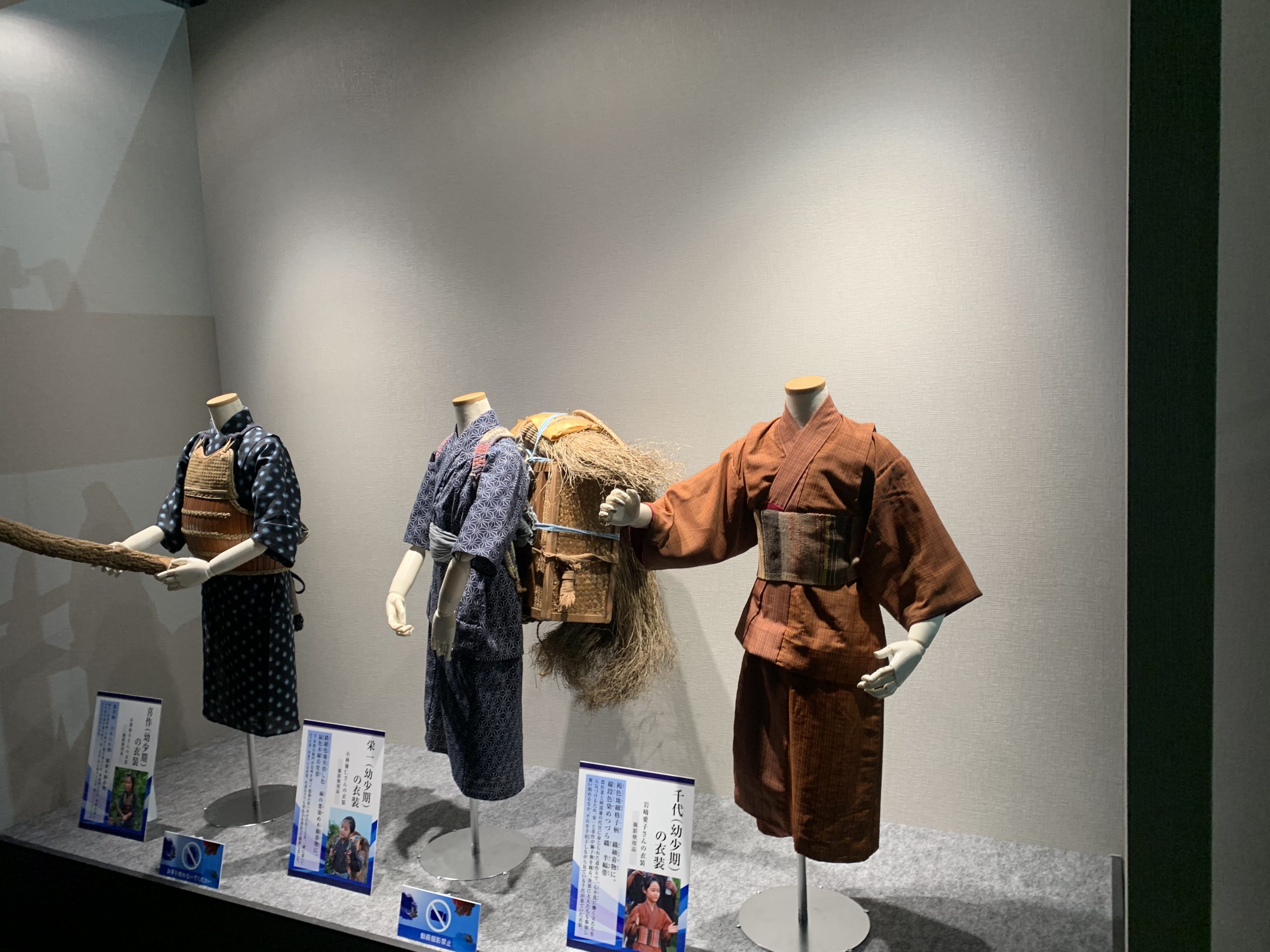 There is a gift store just outside the museum. 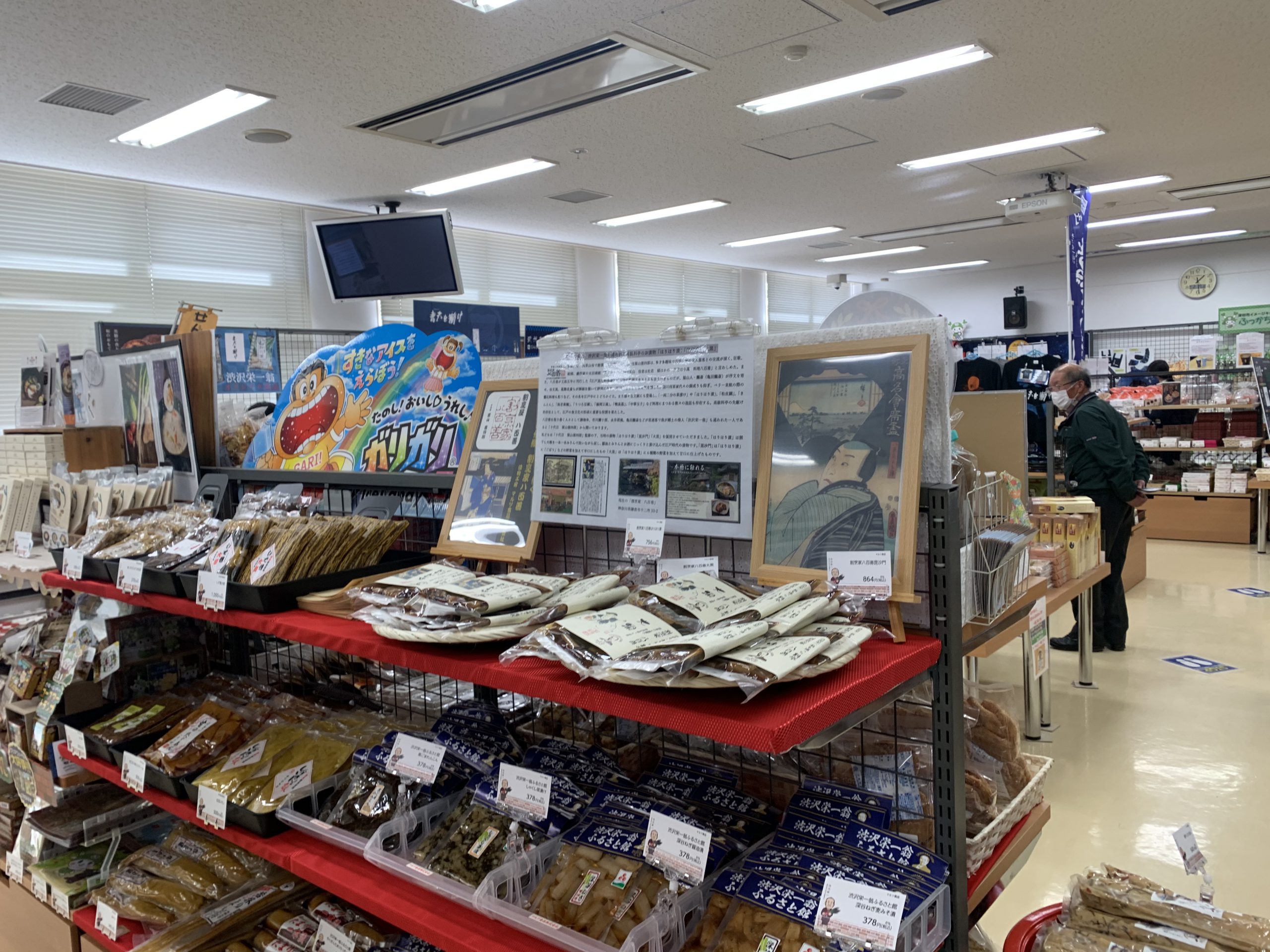 Places to visit around the Taiga Drama Museum 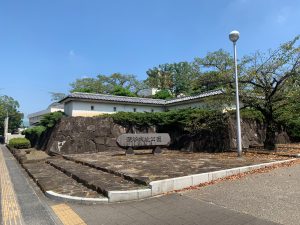 Fukaya Castle Site Park is right across the street from the Taiga Drama Museum. Fukaya City is a place noted in connection with the Uesugi family, and Fukaya Castle was founded by Fusanori Uesugi, a feudal lord in the Sengoku period. The castle Site park is an excellent place to walk. 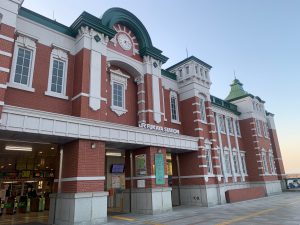 JR Fukaya Station is on the Takasaki Line. There is a statue of Shibusawa Eiichi in front of the station, and the parking lot is free of charge for 30 minutes.

Since the JR Fukaya station is also a stop of the limited express, it is convenient when coming from Tokyo using the limited express. However, many local trains terminate at Kagohara Station, one station before Fukaya, so please check the train schedule. 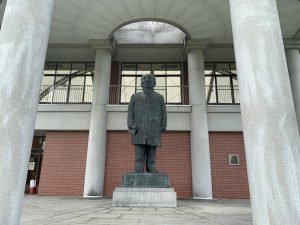 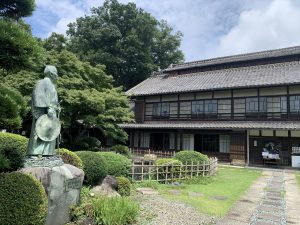 Shibusawa Eiichi's birthplace is located about 500 meters away from the Shibusawa Eiichi Memorial Museum. There is a parking lot, but it is not much bigger than Memorial Hall. 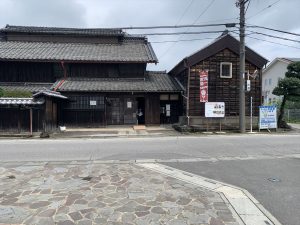 Atsutada Otaka was a cousin and teacher of Eiichi Shibusawa.
He is also known to have served as the first director of the Tomioka Silk Mill.
The birthplace of Atsutada Odaka is about 500 meters from the Eiichi Shibusawa Memorial Hall in the opposite direction of the Shibusawa birthplace. 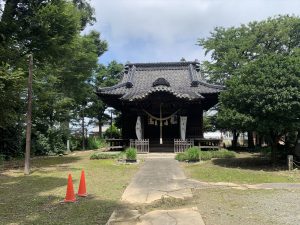 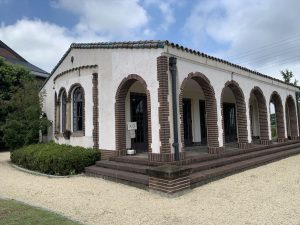 Seishindo, Seifu-Tei is a building connected to Eiichi Shibusawa, located in the Oyori Community Center in Fukaya City.
Originally the building was built in Setagaya, Tokyo, but it was relocated to the new location in Fukaya.

This place is also famous as the film location for Namie Amuro's music video.